Ysa is a location in Kingdoms of Amalur: Re-reckoning. Locations contain various quests, enemies, and loots.

The Gardens of Ysa, often referred to simply as 'Ysa' by mortals, is the capital city of the Summer Fae and the seat of the Court of Summer. It is found in the Sidhe away from the mortal settlements of the region. The Gardens of Ysa was founded by the Summer Fae king Ysa around 1200 BE, almost two centuries before the death and resurrection of the Fateless One. The Gardens originally spread from Dalentarth, through Erathell and into Detyre. Facing the encroachment of mortals and the ravages of war, Ysa continues to dwindle in size. In recent years, some mortals have been permitted to settle in Ysa. Embassies have been established to represent the Almain, Varani, Dokkalfar, Ljosalfar, and Gnomes. A chapter of the Scholia Arcana was established as well. With the increasing dangers associated with the Crystal War, access to the Gardens of Ysa has become more controlled with the World Tree, Nyralim, concealing the path into the city to anyone that does not receive its approval. 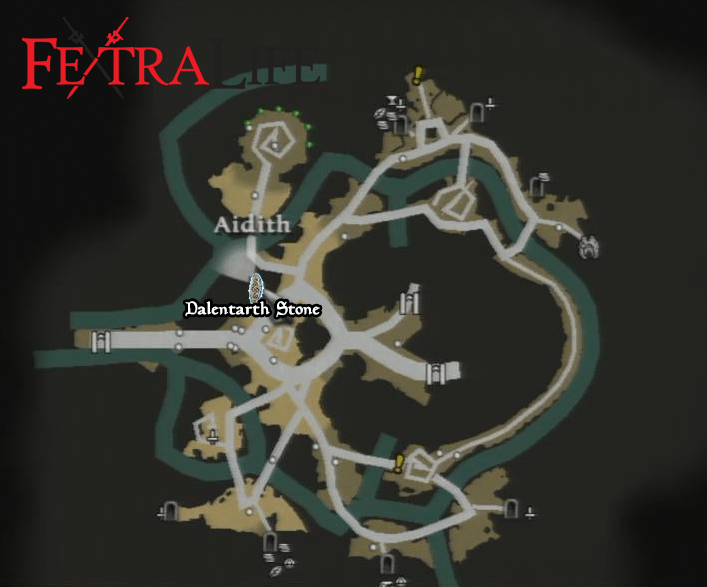