The Wolds | Kingdoms of Amalur Wiki

The Wolds is a location in Kingdoms of Amalur: Re-reckoning. Locations contain various quests, enemies, and loots.

The Wolds was formerly a successful agricultural region. However, the pressures of the war have led to the area coming under threat from Freemen bandits, which have discouraged trade and often destroyed farms. The inhabitants of the Wolds include some refugees from the fallen kingdom of Tala-Rane, and they often worry that they will share the fate of that land. 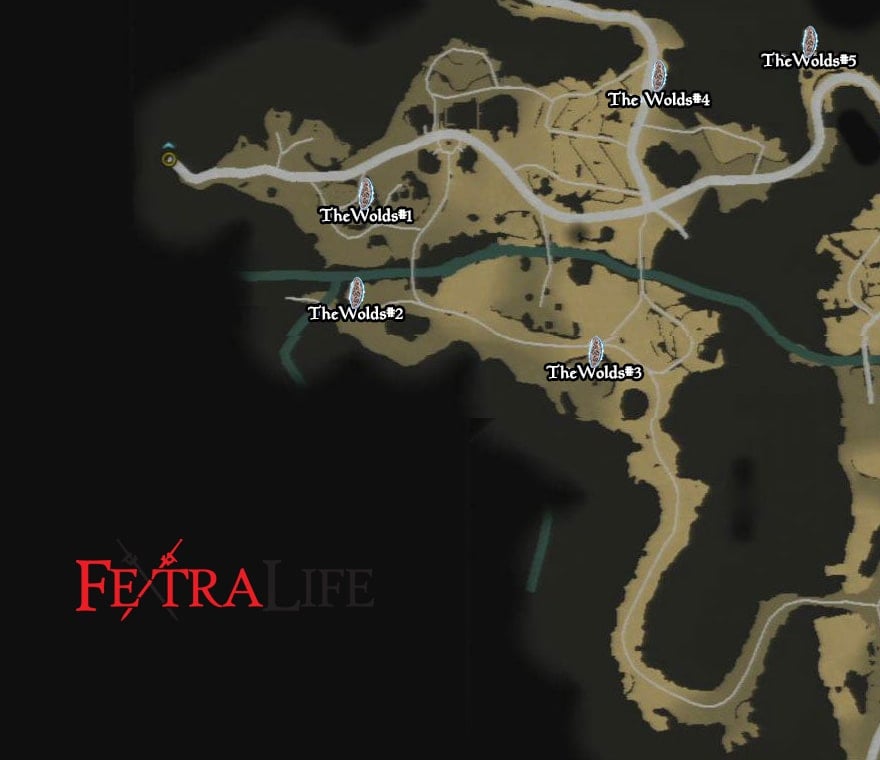