Tala-Rane is a location in Kingdoms of Amalur: Re-reckoning. Locations contain various quests, enemies, and loots.

Tala-Rane was a powerful Alfar kingdom until a feud between brothers of the ruling Aster family tore it apart. Weakened by civil war, the kingdom fell to marauders and the great families of Tala-Rane: the Kents, Ratofers and Scaiths, descended into various misfortunes. Now, Tala-Rane is controlled by roving bands of Jottuns, Ettins and Kobolds. There are also large numbers of Faer Gorta created by the Scaith family curse. 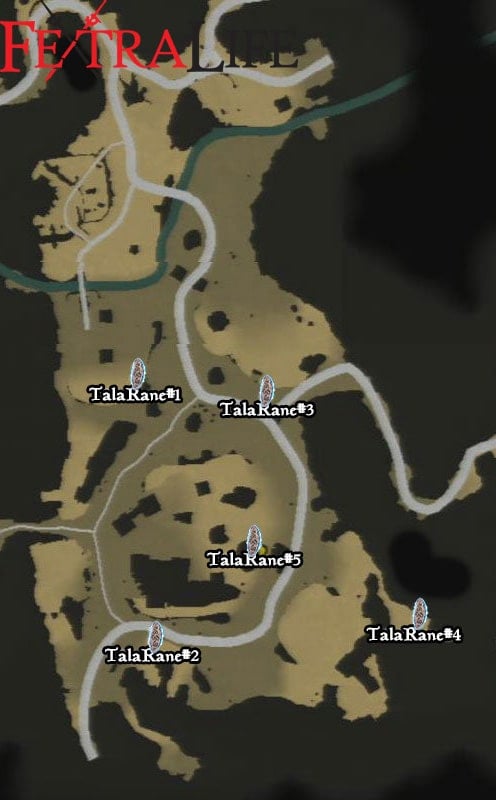