Galafor is a location in Kingdoms of Amalur: Re-reckoning. Locations contain various quests, enemies, and loots.

Galafor is a beautiful and fertile highland region in the north of Erathell. As the magic of the Summer Fae faded, a Summer Fae named Mihari gathered much of the remaining power of Fae magic and through his death and interment here he bestowed on Galafor a sustained magic and fertility. The most significant site in the area is the village of Tirin's Rest, which was built on the site of a famous vision by Bayala Tirin while she led her followers to the founding of Rathir. 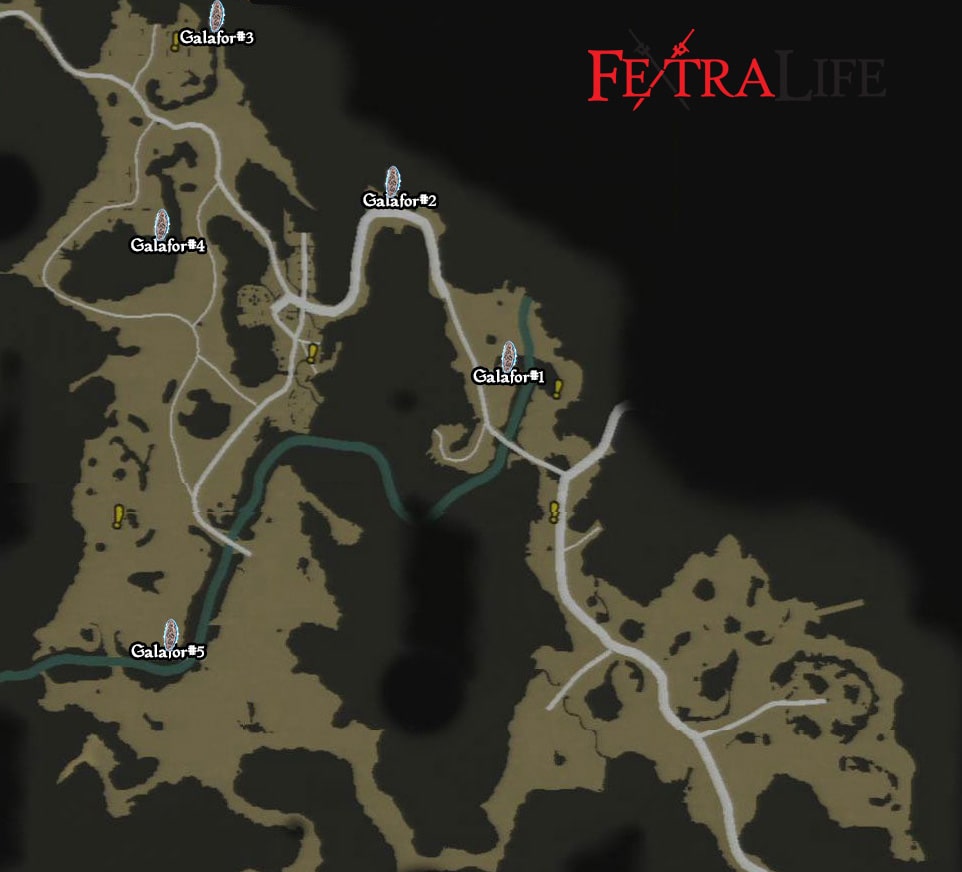