Winter is a Lorestone set in Kingdoms of Amalur: Re-reckoning. 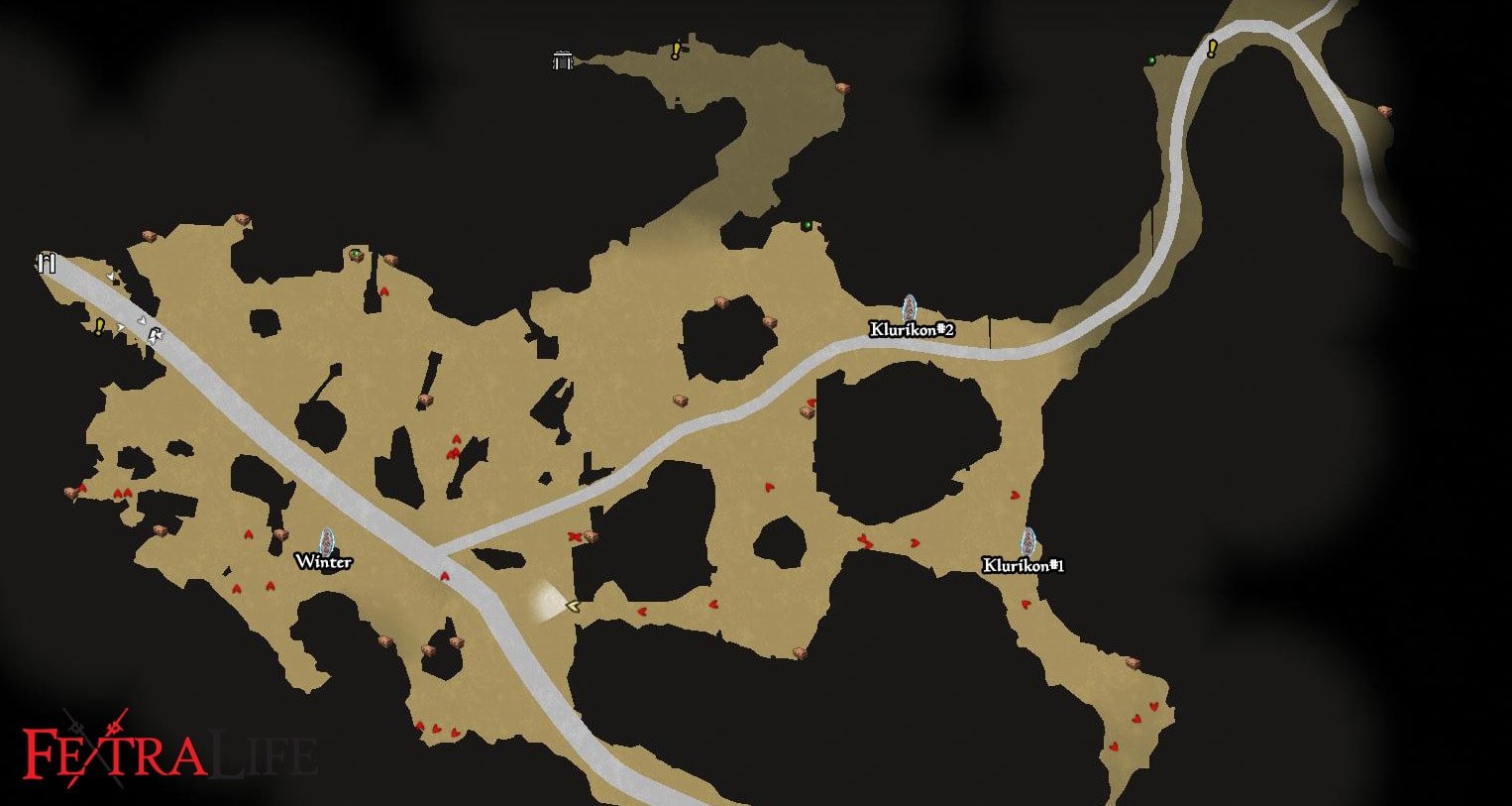 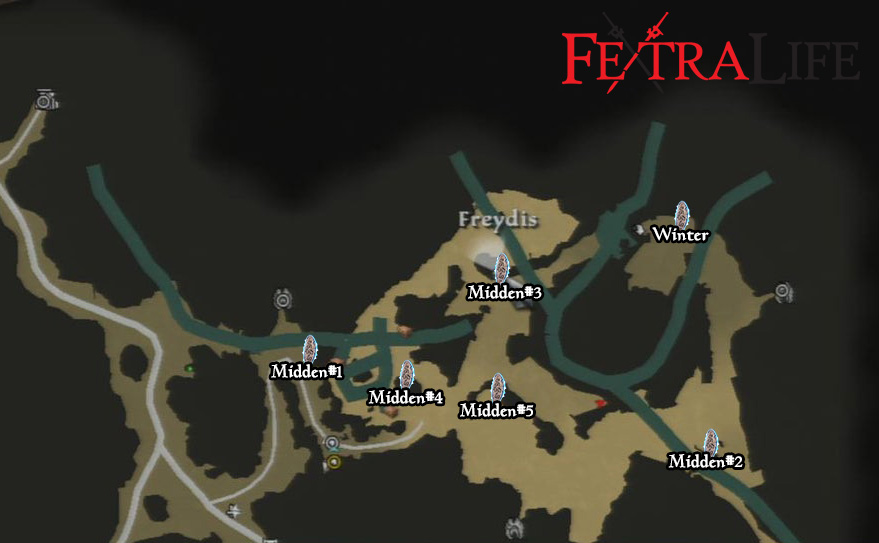 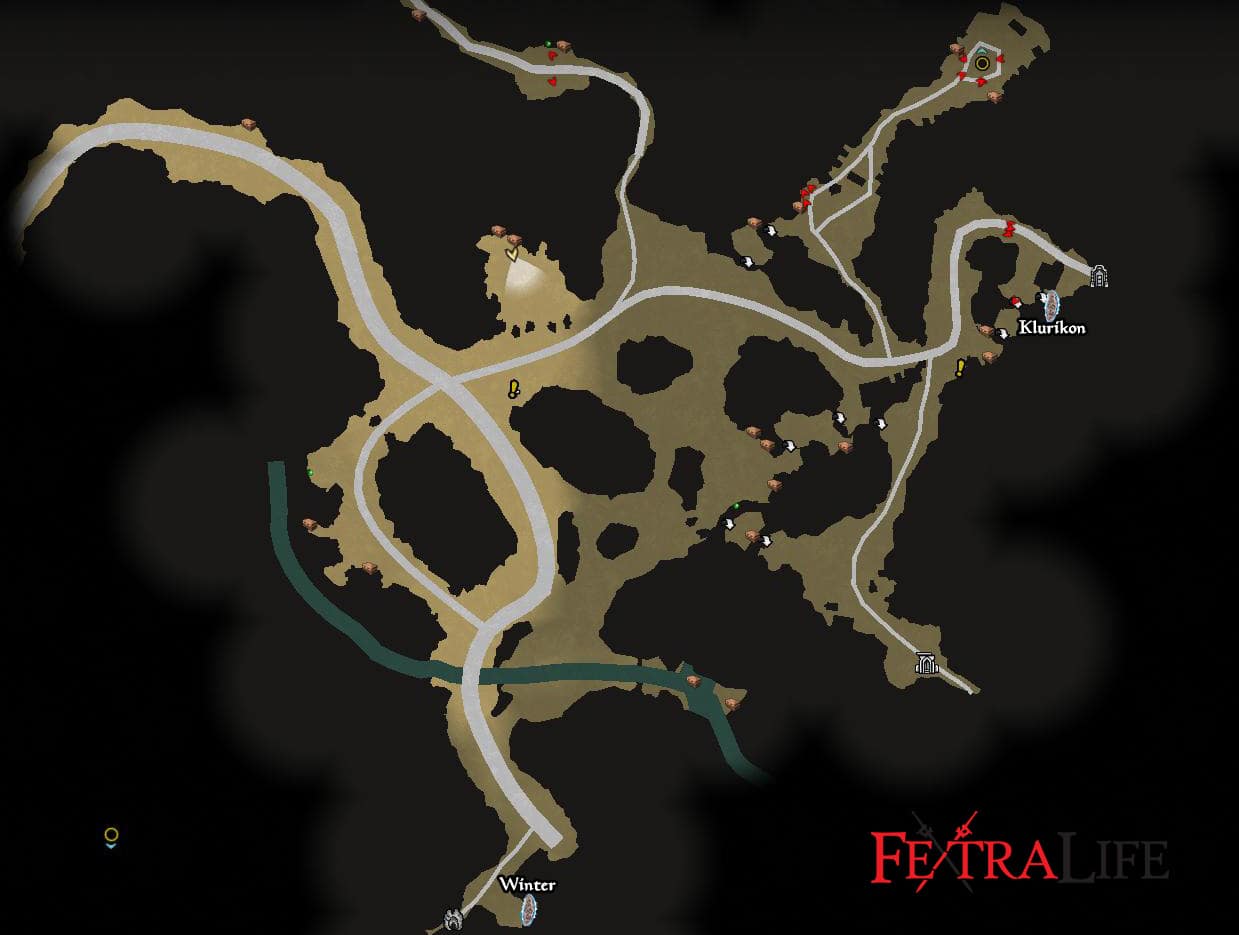 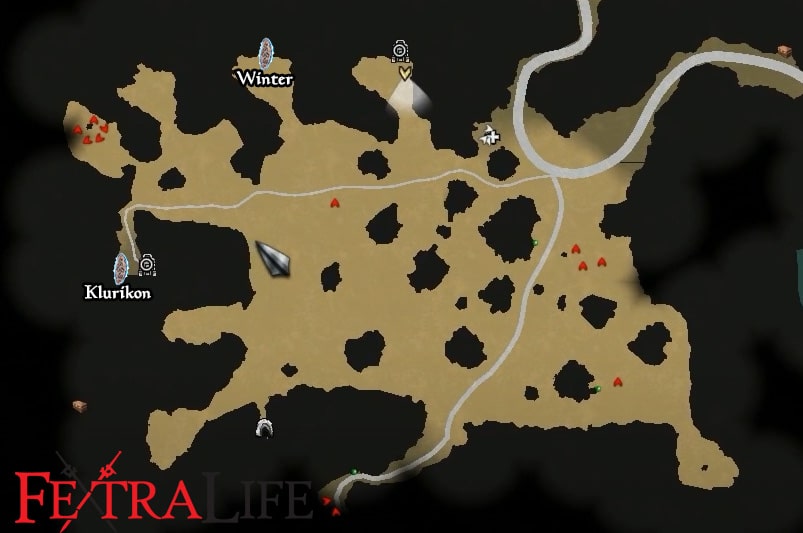 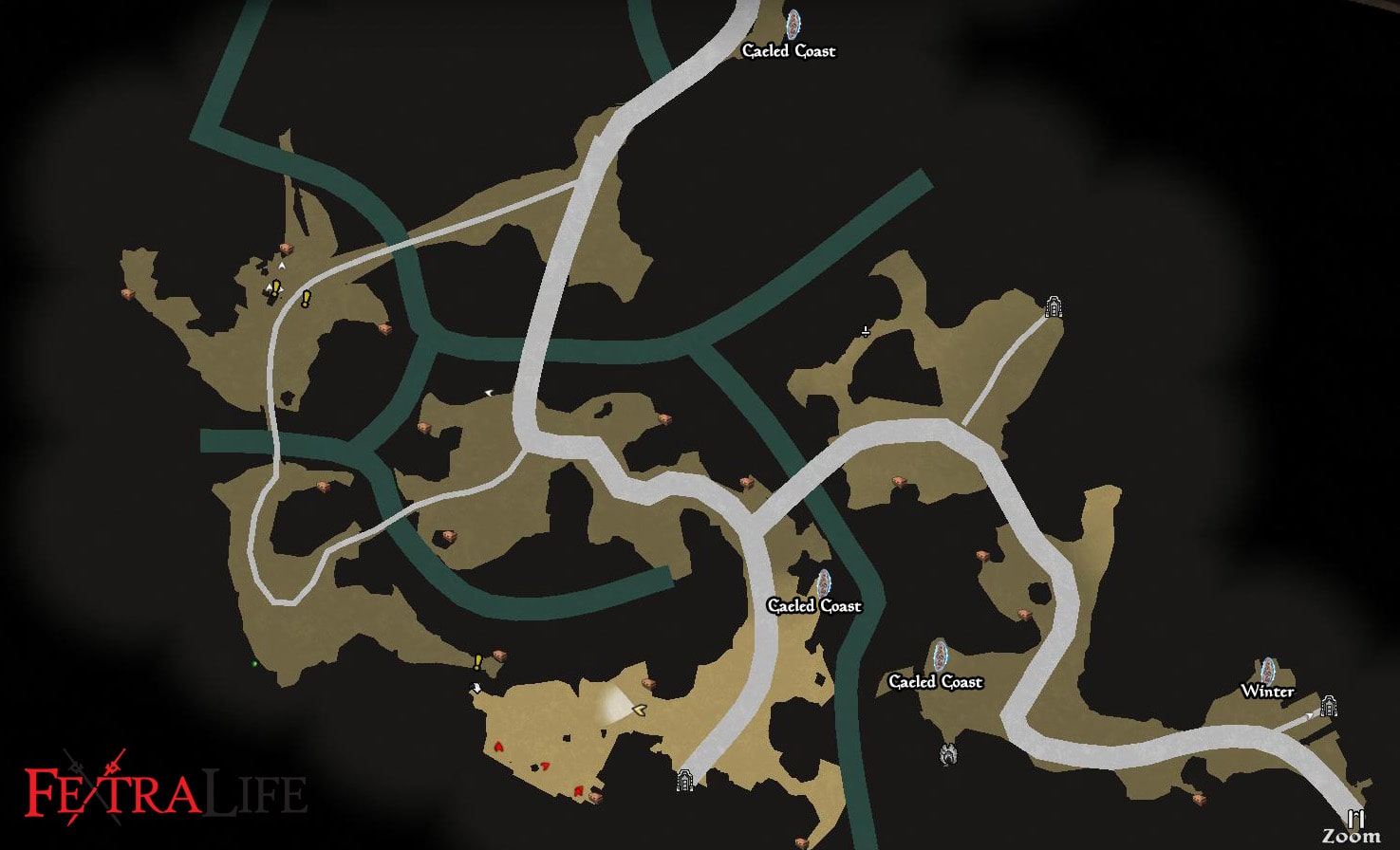 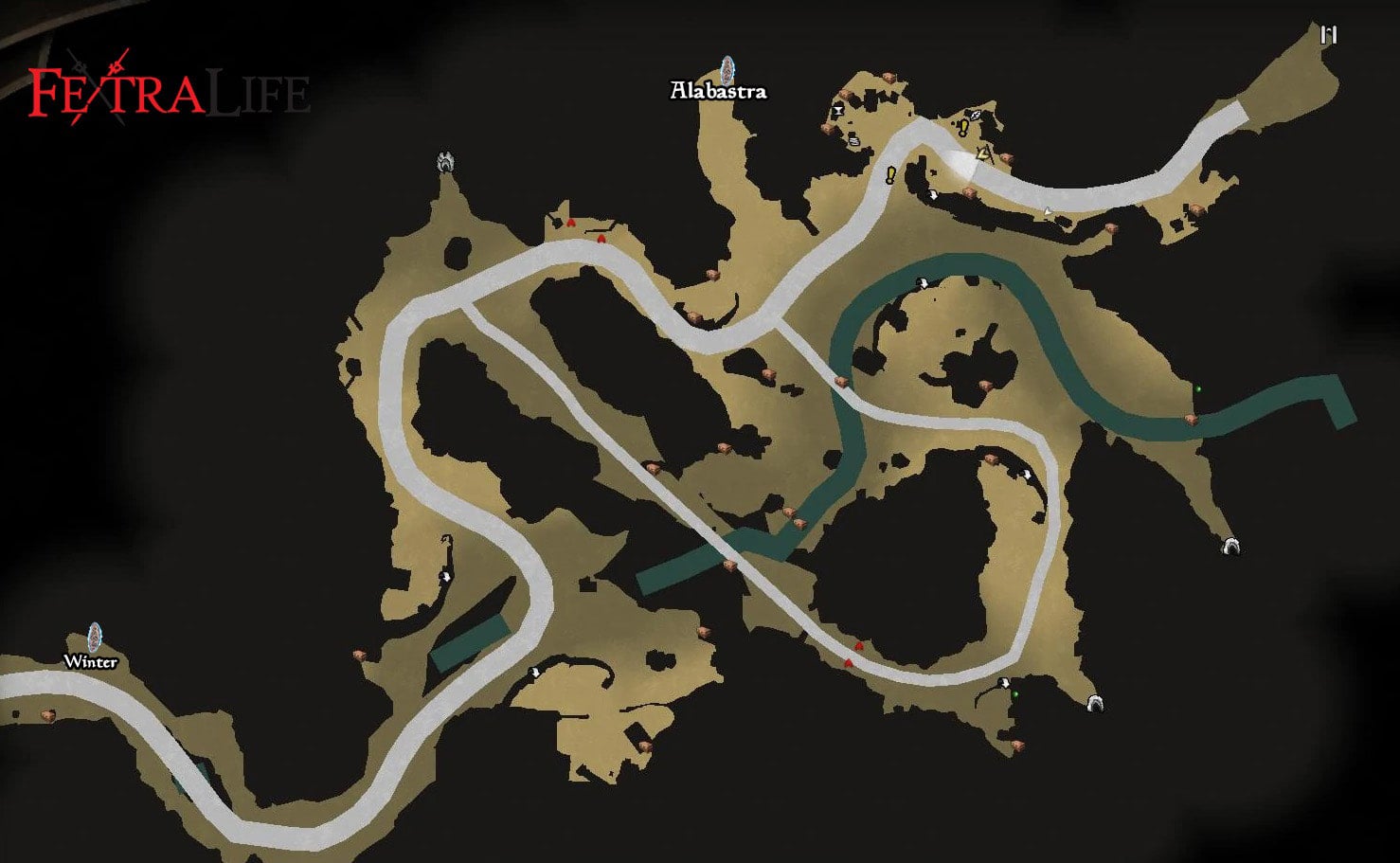 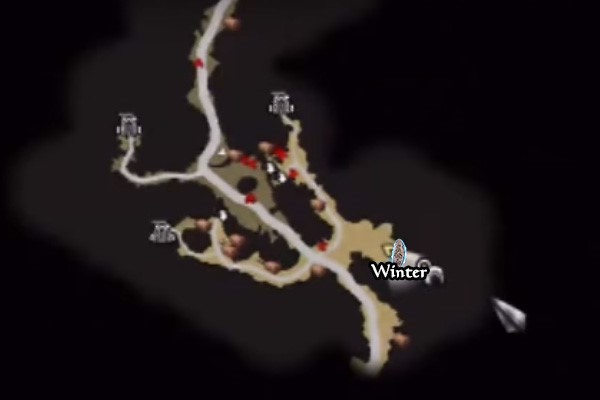 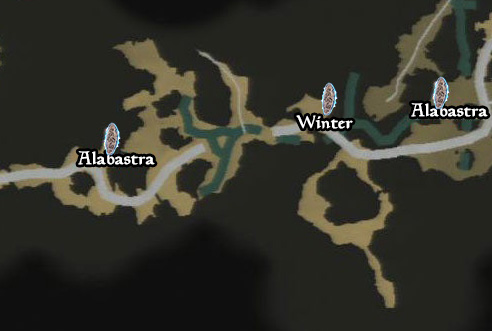 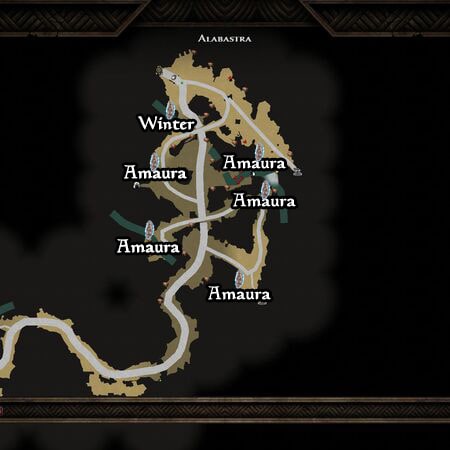 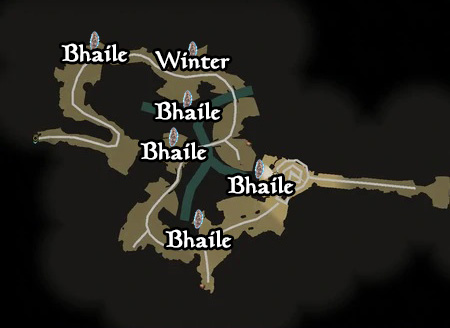